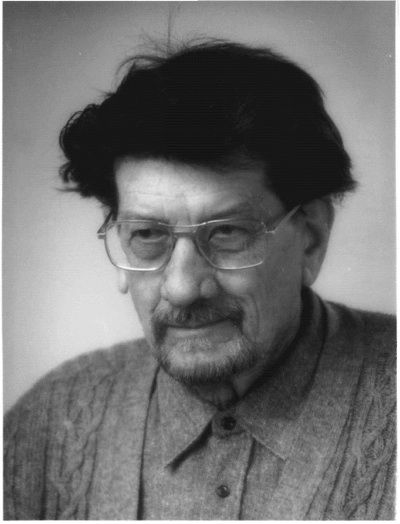 Professor Župančič passed away in 2007 and the organizers of the SNC'13 together with his former students and friends in Slovenia dedicate this lecture to his memory.

Olaf Sporns was born in Kiel, Germany, in 1963. After pursuing an undergraduate degree in Biochemistry at the University of Tübingen, he received a PhD in neuroscience from Rockefeller University (New York) in 1990. Following his PhD, he conducted postdoctoral work at The Neurosciences Institute in New York and San Diego. Currently he is a Professor in the Department of Psychological and Brain Sciences at Indiana University in Bloomington. Sporns’ main research area is theoretical and computational neuroscience, with an emphasis on complex systems, brain connectivity, and neurorobotics. Over his career, Sporns has authored 150 peer-reviewed publications as well as the recent books “Networks of the Brain” and “Discovering the Human Connectome”, both published by MIT Press. Sporns serves on the editorial boards of ten scientific journals, including as Section Editor of PLoS ONE and Deputy Editor of PLoS Computational Biology. After winning an Outstanding Junior Faculty Award in 2002, he received the Distinguished Faculty Award from Indiana University’s College of Arts and Sciences in 2008. In 2011, he was awarded a John Simon Guggenheim Memorial Fellowship and became a Provost Professor.

Recent advances in network science have greatly increased our understanding of the structure and function of many networked systems, ranging from transportation networks, to social networks, the internet, ecosystems, and biochemical and gene transcription pathways. Network approaches are also increasingly applied to the brain, at several levels of scale from cells to entire brain systems. This lecture will focus on network approaches to understanding the large-scale connectivity of the human brain, the “human connectome”. Early studies in this field have focused on mapping brain network topology and identifying some of its characteristic features, including small world attributes, modularity and hubs. More recently, the emphasis has shifted towards linking brain network topology to brain dynamics, the patterns of functional interactions that unfold during both rest and task conditions. In my talk I will give an overview of recent work characterizing the structure of complex brain networks, with particular emphasis on studies demonstrating how the brain’s structural topology constrains and shapes its capacity to process and integrate information.

See full program of the conference.